Tallman Family Farms, also known as Tallman Potatoes, was founded in 1946, in the beautiful Williams Valley of Pennsylvania, based on a promise between two brothers, Robert and George Tallman.  It was the end of World War II. Robert had served in the South Pacific while George had remained on the farm.  George promised Robert, that upon his safe return, he would have a business up and running for Robert to join.  George kept that promise and Tallman Potatoes was born.

Since our founding, Tallman Potatoes has been a family owned and operated farm and potato packaging operation, dedicated to providing the Northeast with potatoes and small grains..

George W. Tallman founded Statewide Bag Service in 1976.  In these 40 years it has grown and continued as a family owned business located in Tower City, PA.   We are proud to serve other farmers and growers by supplying them with the high quality potato bags and accessories needed to showcase their produce. 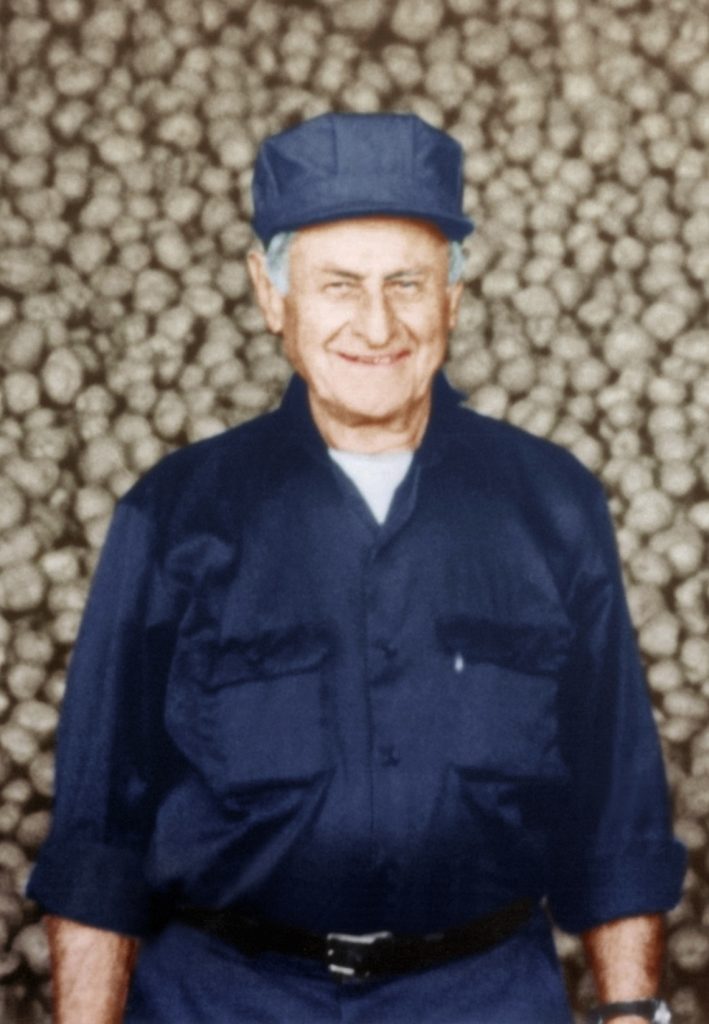 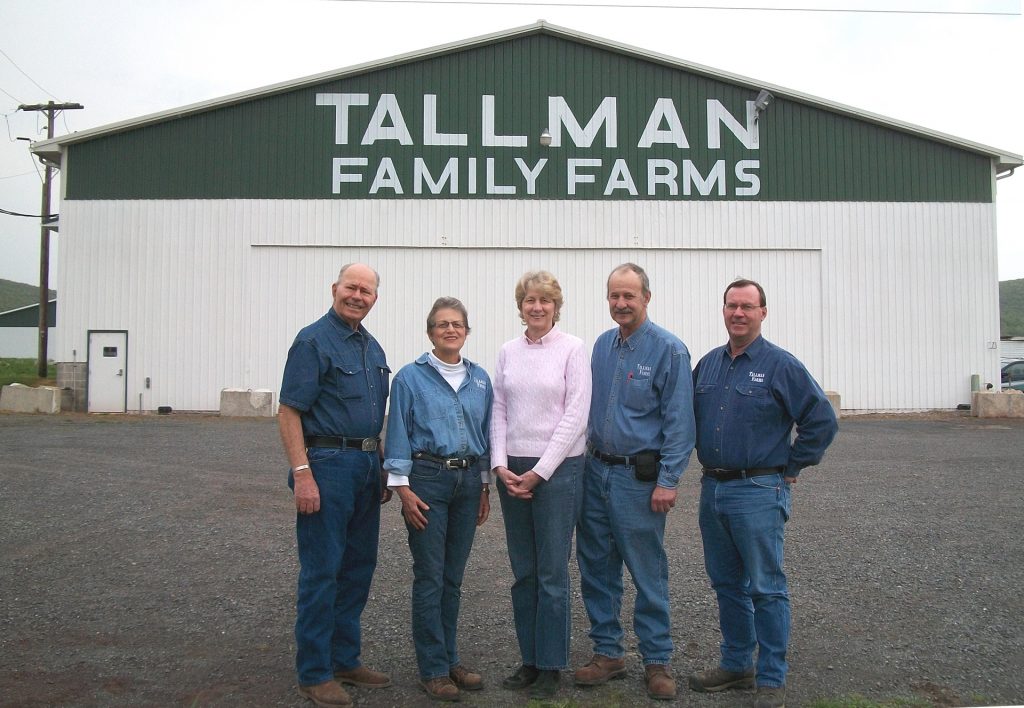